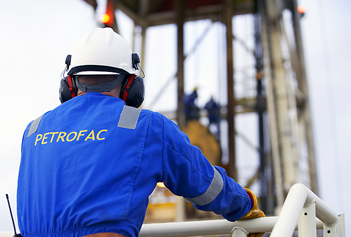 Global oil and gas services company Petrofac has landed a series of well engineering contracts worth a combined value of approximately US$20m (£15m).

Under the terms of this arrangement, EIC member company Petrofac will act as the well operator for the Gannet E, Belinda and Evelyn licence areas in the Central North Sea.