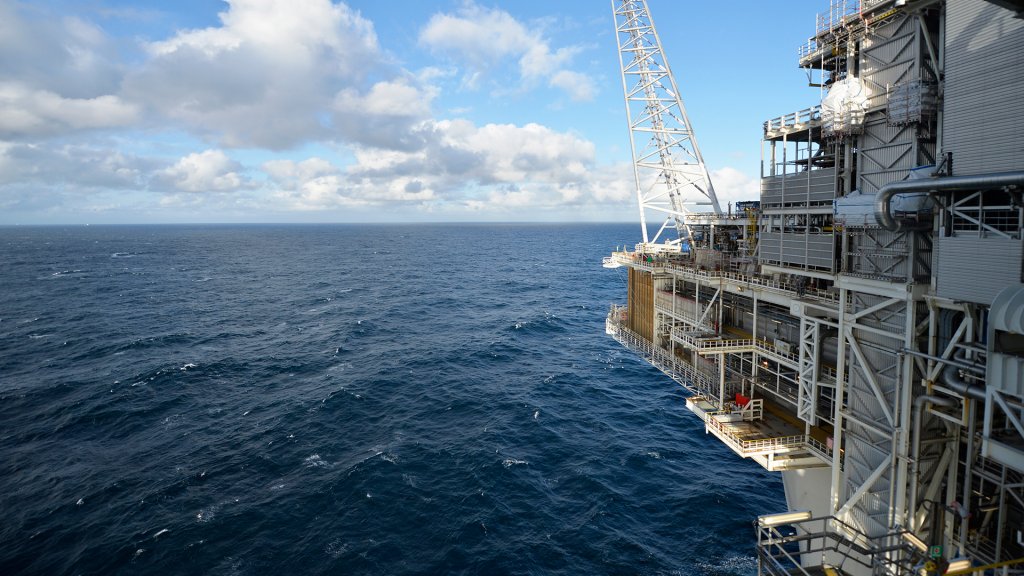 The Troll field in the North Sea has a widespread use of sand screens. (Photo: Harald Pettersen / Equinor ASA)

Equinor has signed three-year contracts with Tendeka AS and Baker Hughes Norge AS for providing sand screen services at a total value of around NOK one billion, including options for five two-year extensions.

The contract awards were marked at Equinor’s head office at Forus on 26 June.

The sand screen technology is based on a metal filter preventing sand from entering and damaging the wells. This key technology is applied by Drilling & Well for purposes such as securing production and extending the life of wells.
(The article continues below the photo) 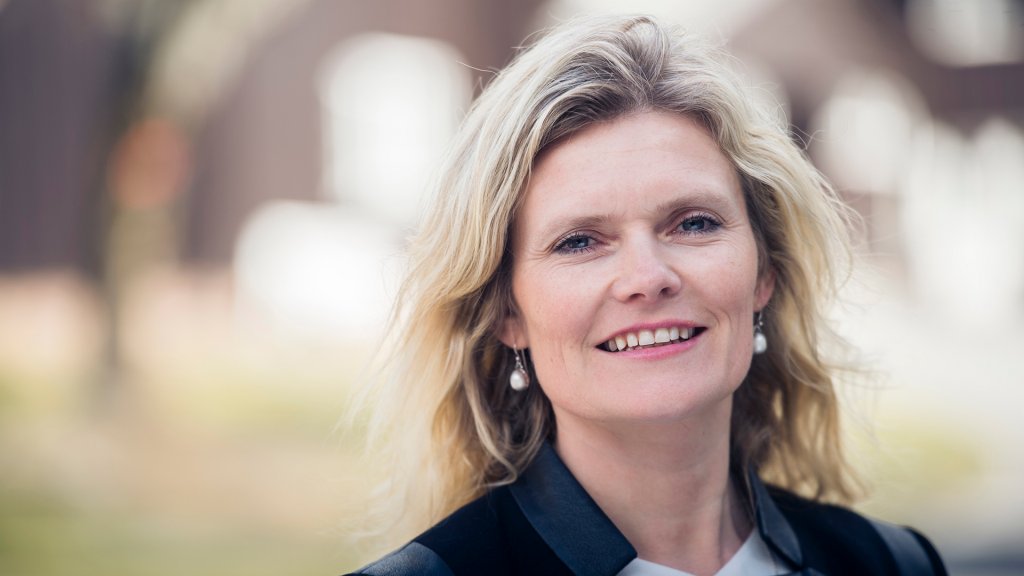 “These suppliers have been our service providers over time. They will be central in our effort of making wells more profitable. We are looking forward to continuing our good cooperation for many years ahead,” says Peggy Krantz-Underland, Equinor’s chief procurement officer.

Tendeka AS has been awarded a contract for providing sand screen services to the Troll field, which has the most widespread use of such screens. Furthermore, they have already signed contracts for similar services to the two Cat J rigs that are drilling for the Gullfaks and Oseberg fields.

Baker Hughes Norge AS has been awarded a contract for providing sand screen services to the other Equinor-operated fields on the Norwegian continental shelf.